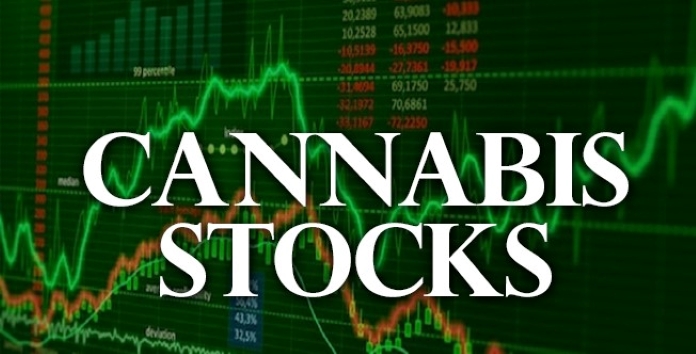 The time to invest in the cannabis industry is here and if you’re skeptical about where to invest then here are the two picks that will help you to seize this massive opportunity.

Marijuana has been jostling around for its due for years and amidst that period we have seen several shifts. In the coming years, this may not be the case as the cannabis industry in Canada is expected to grow by 44% per year, taking the revenue of $569 million in 2018 to $5.2 billion by the year 2024. In terms of expecting a major growth from the cannabis industry, you have to go international as the industry is expected to surpass $200 billion mark in a few short years. In this competitive arena, one company that not only has cemented its place in the market but also emerged as the leader of the pack is Cronos.

Since the infamous deal between Cronos and tobacco giant Altria Group Inc (NYSE: MO), Cronos has become the leading company in terms of worldwide expansion. In the Q1 of 2019, Altria Group bought 45% stakes of Cronos, resulting in the infusion of more than $1.8 billion cash, thus fueling the company’s rapid growth. In the coming years, Altria might eventually gain full control of Cronos as it has already acquired warrants within the deal that may end in an outright acquisition. With the backing up of Altria, Cronos is one of the best-capitalized pot stocks in the market with all the necessary connections and potential to grow worldwide. So if you’re thinking of investing in the cannabis industry then Cronos is surely an ideal solution.

Just like Cronos, the position of Canopy Growth Corp is being held high in the market with the help of big-time partner thus enabling the company to grow and compete. The only difference is, Canopy must dominate the other realms of businesses rather than traditional cannabis. The reason behind such business ambitions is their multi-billion partner, Constellation Brands, Inc. (NYSE: STZ). Constellation Brands Inc, is an expert at creating exposure and business-friendly opportunities for companies such as Corona, Robert Mondavi wines and Svedka.

Constellation Brands invested $4 billion into Canopy and acquired almost 40% stakes in the company. Naturally, the influxion of cash has helped the company to maintain its balance sheet, thus providing the means to expand. Recently, Canopy’s CEO has also expressed his optimism towards newer business opportunities such as cannabis-infused beverages and sleep aids. Such value-based products will allow the company to avoid pricing risk and long-term commercialization.

Since the legalization of Marijuana in Canada, the company has made a game-changing deal with the Ontario government as well as forming key partnerships with Facebook and Amazon. So if you want to position yourself strategically for the upcoming marijuana boom then Canopy is the way to go