WASHINGTON (Reuters) -A total of 2.31 million U.S. households have signed up to take part in a temporary $3.2 billion broadband subsidy program created by Congress in December, the Federal Communications Commission (FCC) said Monday.

Over 1,000 broadband providers have agreed to take part in the program, which provides lower-income Americans or people afected by COVID-19 with discounts on monthly internet service and on purchasing laptops or tablet computers. Some providers previously estimated the program, which has been running since May 12, could run out of money in four to six months.

“I am thrilled to see that the great need for affordable broadband support is being met with over 2 million households enrolled in three short weeks,” Acting FCC Chairwoman Jessica Rosenworcel said Monday in a statement.

The discounts, which were funded by Congress in December, are worth up to $50 a month for internet service, and up to $75 on federally recognized tribal lands. Consumers can get a one-time discount of up to $100 to purchase a device from participating providers if they contribute more than $10 and less than $50 toward the price.

Others eligible include those that are on Medicaid or accept Supplemental Nutrition Assistance Program benefits; households with children receiving free and reduced-price lunch or school breakfast; Pell Grant recipients; and those who have lost jobs and seen their income reduced in the last year.

There are 33.2 million households eligible for the subsidy that already qualify for an existing program called Lifeline, funded through surcharges on phone services.

One big question remains whether Congress will choose to extend the program once funding runs out and how it would pay for it. 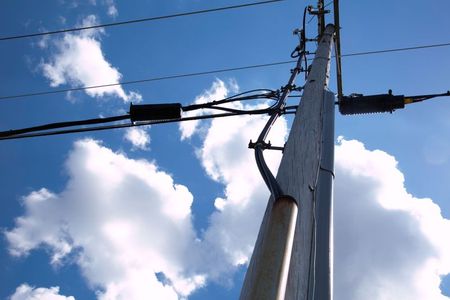 Strong orders at Ferrari set to support growth after record 2021

BMW says it is not interested in McLaren Automotive, Audi says open to cooperation